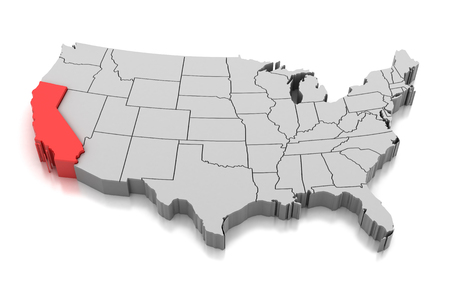 So, you’re a Canadian who decides to move to the Sunshine State. At this point in the season – that season being “not winter, but also not spring” – it’s something I think about every day. However, if you’re a Canadian who: 1) Flew south for more than just the winter; 2) Is a resident of California; and 3) holds RRSPs, LIRAs, RRIFs or other Canadian tax-deferred accounts, you need to read this.

The Canada-US Income Tax Convention or “tax treaty”, provides a tax deferral for RRSP and similar retirement accounts until the time of withdrawal.  Essentially, giving Canadian retirement plans the same tax treatment as US Individual Retirement Accounts (IRAs). But not every state follows federal tax treaties. California is a state that does not abide by federal tax treaties. According to the California State Franchise Tax Board (FTB), your RRSP is…well…more like a savings account.  Translation – the income and capital gains are taxable in the year earned!

The IRS has issued Revenue Procedure 89-45 which provides guidance with respect to why, under US domestic tax law, RRSPs, LIRAs and RRIFs are not considered to be the same as US IRAs. This particular procedure goes on to explain that, in fact, the earnings from this type of plan should be reported as part of your gross income on your US tax return. Of course, this is before considering Income Tax Treaties.

In summary, a California resident must include any earnings from their RRSP in their taxable income and pay taxes in the year it is earned. There is an upside. (Finally!) But one would need to have good bookkeeping skills to take an advantage of it. After tax is paid on these earnings, the earnings will also be treated as capital invested in the RRSP, for California tax purposes. When a taxpayer receives a distribution from their RRSP, the amount of the contributions and the previously taxed earnings is considered a nontaxable return of capital for the California purposes.  However, the withdrawal will be taxable federally, meaning an adjustment will be required state-side to avoid double-taxation 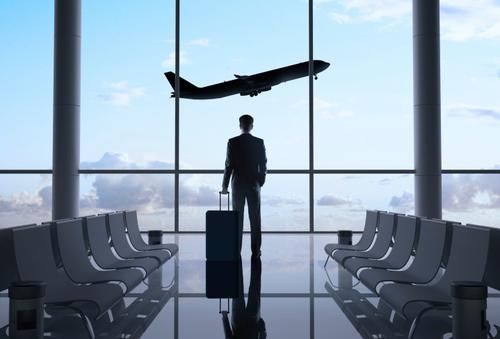 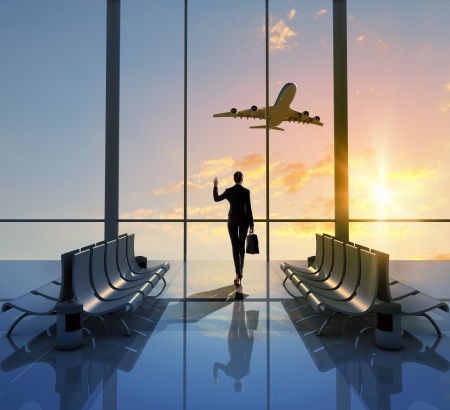 Many Canadian business owners either personally go or send their employees on business trips to the US often forgetting that such movements can unintentionally trigger taxation requirements, particularly in the areas of employment and social security taxes. In addition, workforce border-crossing activities can increase the company’s exposure to US federal and state taxation at a corporate level. Finally, an extended business travel can spill over into the area of immigration, with local government barring that employee from future visas and even blocking the entire firm from receiving visas.

Similar issues exist on the flip side, when foreign nationals come to provide services in Canada even on short-term basis.
With increased business globalization and a desire to boost tax revenue on the part of the taxing authorities, it is important to be cognizant of the tax and other compliance-related issues to minimize any potential risk to both the employees and the company. We can assist you with both the advance planning as well as an annual tax compliance maintenance.