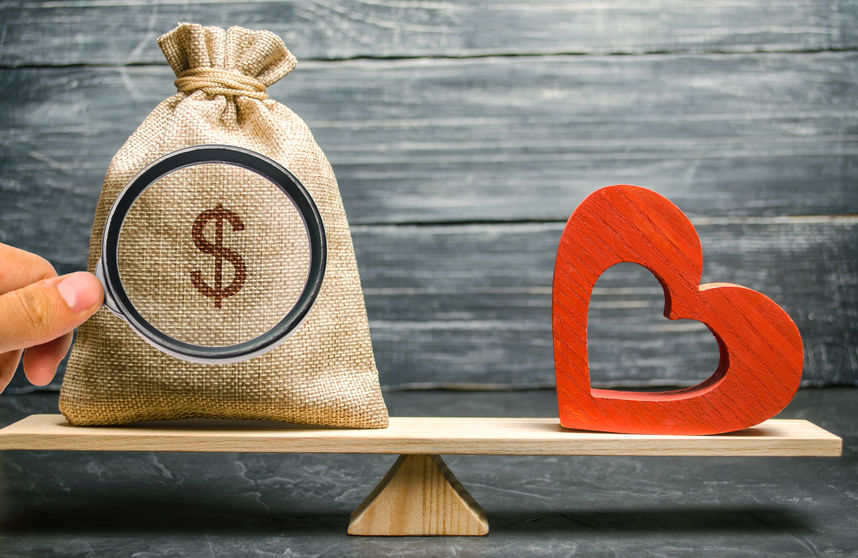 Planning a wedding can be an exciting and stressful time in a couple’s life. There’s so much to think about – the flowers, the cake, the venue, the fact that you are a U.S. citizen and your spouse-to-be owns a Canadian corporation…

Oh. You hadn’t thought about that yet?

If you are a U.S. citizen who is about to marry a Canadian, and that Canadian is a shareholder in a Canadian corporation (or any corporation outside of the U.S.), it’s time to get upto- speed on your new reporting obligations to the Internal Revenue Service (IRS).

It’s no secret that the U.S. government likes to keep tabs on the earnings and wealth of its citizens. In fact, the IRS requires that U.S. citizens and green card holders, regardless of residency status, must report on their worldwide income and assets on an annual basis. This is particularly true when it comes to offshore accounts or holdings that could have the appearance of being a means to hide income and assets from the watchful eye of the IRS.

According to Internal Revenue Code section 6046(c), “…stock owned directly or indirectly by a person including, in the case of an individual, stock owned by members of his family) shall be taken into account. For purposes of the preceding sentence, the family of an individual shall be considered as including only his brothers and sisters (whether by the whole or half blood), spouse, ancestors, and lineal descendants.”

This is known as “constructive ownership” and it isn’t the most straight-forward of tax rules. It means – using the example of a U.S. citizen marrying the owner of a foreign corporation – if you are a U.S. citizen and you marry someone who owns stock in a foreign corporation, you should report
this as your own inherited / imaginary foreign ownership interest to the IRS via Form 5471, Information Return of U.S. Persons with Respect to Certain Foreign Corporations.

More specifically, under the constructive ownership rules, if the U.S. person does not directly own or control stock and their spouse-to-be who does own stock is a nonresident alien (i.e. a person who does not have U.S. tax obligations), the U.S. person has only acquired foreign stock and has a one-time filing requirement for Form 5471. This individual is considered a “Category 3” filer. There are five categories of filer that are relevant to Form 5471, but a Category 3 is the most likely scenario in the event of a crossborder marriage.

This is a very high-level explanation of this filing requirement for U.S. citizens who marry an owner of a foreign corporation. For detailed definitions on the various filing categories, see the instructions to Form 5471.

If a crossborder marriage is what you are about to embark upon, you may want to set aside the cake tasting and seating arrangements for a moment to consider the constructive ownership rules and any other rules that could come into effect on the day of your nuptials. Overlooking U.S. tax obligations typically comes with punitive action on the part of the IRS. In the case of Form 5471, failing to file could result in up to a $60,000 penalty for the U.S. citizen spouse.

But there’s no need to get cold feet! While it may sound a bit scary, a reputable advisor who understands taxation of U.S. citizens and the possible complications of crossborder marriage can help ensure your walk down the aisle is worry-free…at least from a tax perspective

How Biden’s tax proposals could affect U.S. persons in Canada