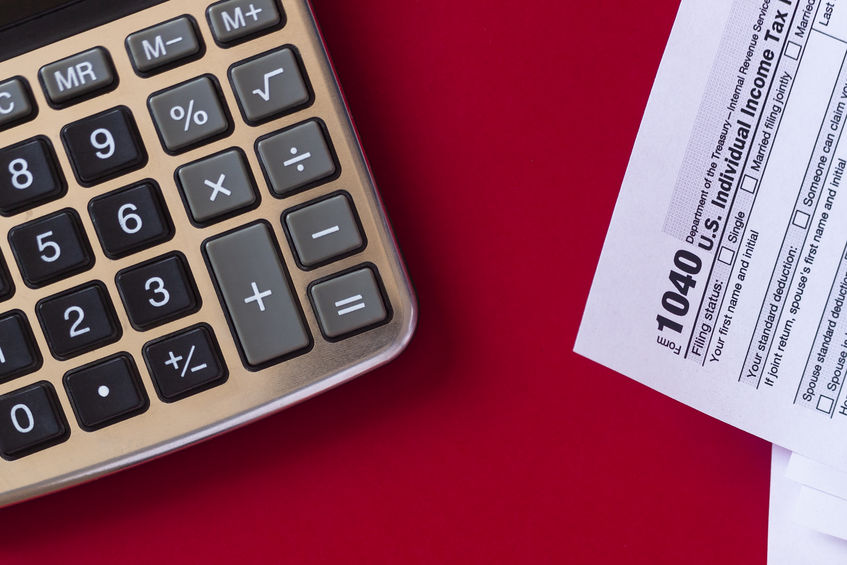 How Biden’s tax proposals could affect U.S. persons in Canada

Financial advisors with clients who are U.S. persons living in Canada need to prepare them for potential tax changes under president-elect Joe Biden’s administration, which is set to take over the White House later this month.

While the likelihood of a divided Congress is expected to dampen or even diffuse some of the tax hikes proposed in the Democrat’s campaign platform, it’s a good time for American ex-pats, particularly the wealthy, to think about their holdings and restructure them as needed.

“For advisors, it’s not about predicting the future, it’s more about sitting down with a client and saying, ‘Here are some probable things that could happen,’ and figuring out how we should be thinking about them and positioning the client for the future,” says Darren Coleman, senior vice-president, private client group, and portfolio manager at Coleman Wealth, a division of Raymond James Ltd. in Toronto. “The client looks to the advisor to make sure they aren’t getting blindsided.”

Two of the main tax proposals that could affect American ex-pats deal with personal income taxes for wealthy people and the U.S. estate tax, also known as the “death tax.”

The Democrats also proposed to decouple the lifetime gift-tax exemption from the U.S. estate tax and set the exemption at US$1-million, says Shlomi Steve Levy, a lawyer with cross-border tax and estate-planning firm Levy Salis LLP in Montreal.

“That’s a huge downturn in the ability for Americans to do things” in their estate planning, Mr. Levy says.

There is also a proposal to increase the top tax rate on capital gains and dividends to 39.6 per cent from 23.8 per cent for U.S. persons with a worldwide income of US$1-million or more.

Mr. Levy notes that Mr. Biden’s tax policy also states that inheriting property subject to U.S. tax will not be at the fair market value of the property upon death. “Instead, the inheritance will be received at the decedent’s cost basis, or the purchase price,” he says.

While Mr. Levy says he believes Mr. Biden’s proposals will be challenging to pass, he’s discussing the proposals with clients to make sure they understand their options should a change were to happen.

The higher personal income tax rate “could create some challenges” for wealthier U.S. persons in Canada, but it should not be as significant a change as taxes are generally higher in Canada, says Terry Ritchie, vice-president and partner in the Calgary office of Cardinal Point Capital Management Inc.

That’s because there’s a longstanding tax treaty between the U.S. and Canada that ensures taxpayers aren’t taxed twice on the same income. However, the bigger issue is with potential changes to estate and gift taxes, Mr. Ritchie says.

“That would affect a lot of people [and] would mean a reset of estate planning,” he says.

It would also affect Canadians who own property in the U.S. or who hold U.S. stocks in accounts in Canada. Potential changes to those rules would likely expose them to U.S. non-resident estate taxes and a U.S. tax-filing requirement upon death, he says.

“Right now, we are telling clients it’s business as usual,” Mr. Ritchie says, in part because the proposals appear unlikely to pass if Republicans continue to hold the Senate majority.

Still, he says clients with assets of more than US$11.58-million might want to consider selling or gifting those assets in the near term to avoid a huge tax bill upon death, especially as the exemption is only temporary.

“It could be your last chance to remove that U.S. estate tax exposure,” Mr. Ritchie says.

Elena Hanson, managing director and founder of Hanson Crossborder Tax Inc. in Oakville, Ont., is telling her wealthier U.S. person clients in Canada to prepare for the US$11.58-million exemption to be curtailed sooner rather than later.

“What we are emphasizing to clients is to start thinking about their estate planning and [asset] structures,” she says.

Ms. Hanson also notes that wealthy Canadians with assets in the U.S. (known as “U.S. situs assets”) will face U.S. estate taxes if those assets exceed US$60,000 and their worldwide estate exceeds the current US$11.58-million exemption.

The U.S. situs assets don’t have to be in the U.S. “They can be even in Canada with a portfolio manager or held in a [registered retirement savings plan] or [tax-free savings account],” she says.

President-elect Biden has also proposed tax hikes on businesses, including increasing the corporate income tax rate to 28 per cent from 21 per cent, which is still lower than the 35 per cent rate that was in effect prior to the Tax Cuts and Jobs Act (TCJA), which went into effect in 2018.

Another proposal is to double the tax rate on global intangible low-taxed income (GILTI) – also enacted as part of TCJA – on U.S. corporations with foreign subsidiaries to 21 per cent from 10.5 per cent and to compute the GILTI tax (and related foreign tax credits) on a country-by-country basis instead of on a worldwide average.

Ms. Hanson says those proposals may not pass, but believes advisors should be flagging them to U.S. persons who are business owners in Canada, just in case.

Mr. Coleman says many U.S. persons in Canada are unaware of their existing tax-filing obligations, several of which aren’t expected to change under the Biden administration.

Examples include taxing U.S. persons on their worldwide income, regardless of where they live, obligations to file annual U.S. tax returns as well as reporting Canadian and other non-U.S. bank and investment accounts, foreign assets and foreign gifts and inheritances above US$100,000. The sale of a home in Canada could also be subject to taxes in the U.S., Mr. Coleman says.

“Know that you have all of these issues to deal with; they haven’t gone away,” Mr. Coleman says.

Instead, he says U.S. persons in Canada will just have more to think about when President Biden starts making decisions in a few weeks.

This article was published January 6th, 2021 in the Globe and Mail

CROSSBORDER MARRIAGE AND THE IRS: NUPTIALS MAY BRING NEW TAX OBLIGATIONS
Scroll to top
We use cookies on our website to give you the most relevant experience by remembering your preferences and repeat visits. By clicking “Accept All”, you consent to the use of ALL the cookies. However, you may visit "Cookie Settings" to provide a controlled consent.
Cookie SettingsAccept All
Manage consent