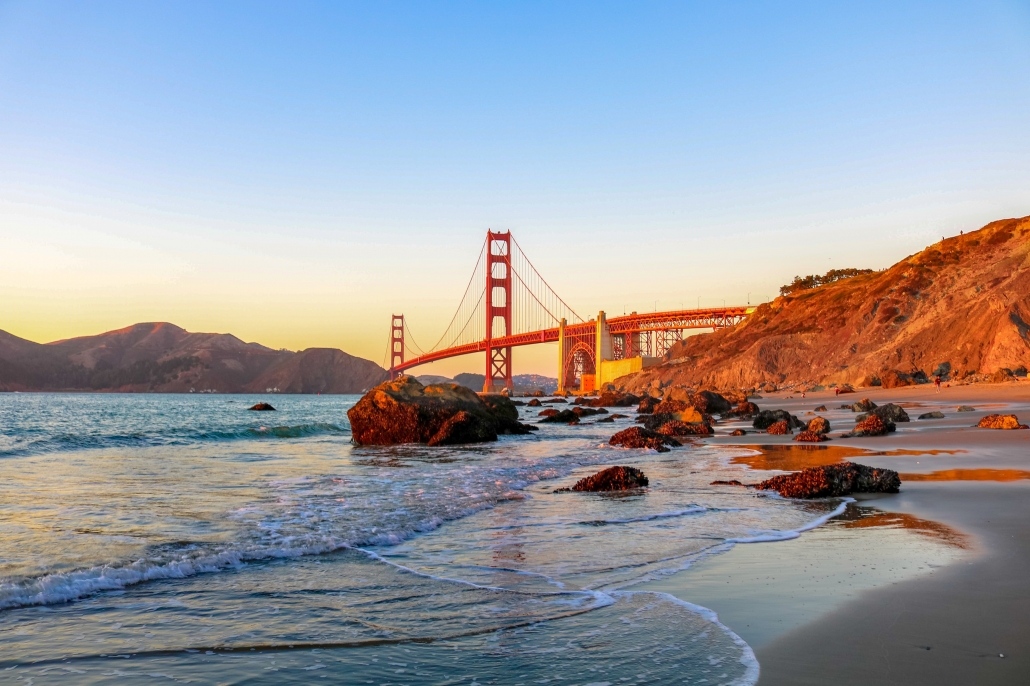 Today it’s becoming easier to work for anyone you want and from anywhere. This has proven to be of benefit during the current pandemic. Indeed, outside of shelter-in-place or work from- home orders, the whole world is open to independent contractors who provide remote services.

The downside is that it is also easier to find yourself in unknown territory and I don’t mean geography. Such remote transacting can lead to tax exposures that will catch you off guard, especially if you’re an independent contractor who is Canadian.

In California the state’s tax agency, the California Franchise Tax Board (FTB), has a reputation for high tax rates for the individual (up to 13.3 percent) and business. It’s also notorious for aggressive, enforcement-and collection activities. Like the Internal Revenue Service (IRS), the FTB casts its net far and wide and has unique regulations so it brings in the largest haul.

You may think you’re an independent contractor, but if you’re doing work for a client in California you may actually be an “employee.” Under California Assembly Bill 5 (AB5), the state assumes you’re an employee unless the person/business paying you can prove that you:

The tax obligations of an employee are different from that of an independent contractor and rest assured that the FTB is clear about your operating status.

This is why you should know the rules around taxation of source income — in whatever U.S. state the contractor works for — in order to avoid penalties and interest on income tax you didn’t even know you owed. If your client is in California, you must report and pay taxes on any income earned from
that client — even if you never set foot in California.

California Code of Regulations, title 18, Section 17951-4 (c) says if a “nonresident’s business, trade or profession is a sole proprietorship which carries on a unitary business, trade or profession within and without the state,” its income is sourced according to Revenue and Taxation Code (R&TC) Sections 25120 to 25139, and the rules of the Uniform Division of Income for Tax Purposes Act (UDITPA).

With these market-based rules, if the benefit of services provided by the non-resident contractor is received in California, you the contractor must report your California source income.

The regulation was tested in an appeal filed by Blair S. Bindley with the Office of Tax Appeals (OTA)of the state of California in response to an action by the FTB; the case, which was settled in May 2019, was an apparent misunderstanding between an independent screenwriter and the FTB.

The screenwriter lived in Arizona, had two clients in California and ignored requests from the FTB to file a tax return for income earned from his California clients. In his appeal, the screenwriter argued he was a resident of Arizona and all his work was done in that state. So he had no California source income.

In this precedent-setting case, the OTA disagreed with him. It found the FTB’s tax assessment of the screenwriter’s California income was reasonable and rational. The OTA decided that, pursuant to provisions of the UDITPA, source income is determined based on where the benefit of services is received and not physical presence.

The result? The screenwriter had to pay US$532 in income taxes to the state of California along with a late-filing penalty of US$135 and applicable interest.

These totals were small, but for someone else they could be much larger.

Now, if you’re an independent contractor and resident of Canada with clients south of the border, you obviously enjoy getting paid in U.S. funds. But if your client is in California, you will end up using some of that “extra”’ cash to pay taxes. In addition to California’s market-based approach on taxation
of income earned by non-resident independent contractors, the state can also tax your California source income using your worldwide income to determine the marginal tax rate.

Unlike the FTB, the Canada Revenue Agency operates under a physical presence regime, which means any income you make as an independent contractor from services rendered in Canada will be taxed as Canadian income, despite the location of the customer and currency. Due to different sourcing rules between the CRA and FTB, there is no tax credit available in Canada for tax paid to California. This means double taxation for the Canadian contractor.

In this uncertain economy, no one wants to close the door on new business. But if your client is in California, it’s best to be aware of all your tax obligations and get sound professional advice.

We also made a short video on this topic. You can see that here

This article was originally published on May 20 2020 by The Lawyer’s Daily (www.thelawyersdaily.ca), part of LexisNexis Canada Inc

U.S. persons living in Canada could benefit from aid on both sides of the b...

Photo by Ethan McArthur on Unsplash