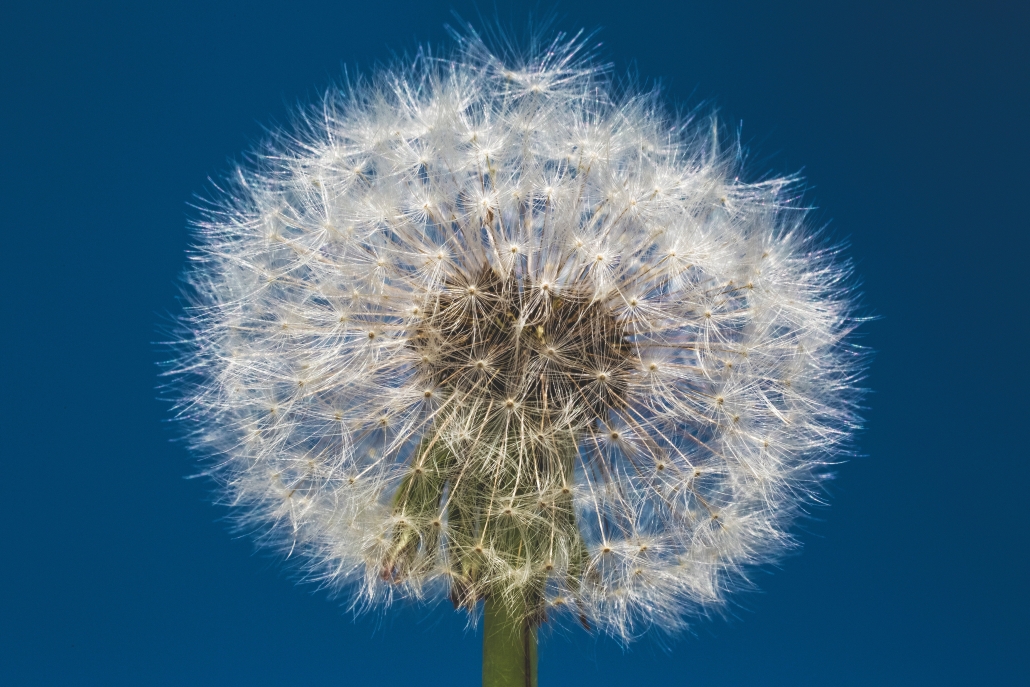 Moving a trust across the Canada-U.S. border is complicated. In 2003 Tom and his wife Rose settled their living trust. They were U.S. resident-citizens, and initial beneficiaries and trustees of the trust. Both passed away within months of each other in 2017.

When survivor Rose died the trust was the beneficiary of annuities and an IRA, and consisted of investments in marketable securities, a corporation owning 50 per cent of a condo, the other 50 per cent of the same condo and other personal property.

The couple’s niece Anne, a Canadian resident, became trustee of the trust after their resignation. However, Anne was not only a new sole successor trustee of the U.S. trust but one of four beneficiaries of the estate. The three other beneficiaries were also Canadian resident-citizens who never lived in the U.S. or possessed U.S. tax identification.

Here is the nightmare for the trustee, successor trustee and beneficiaries. Along with tax implications of the trust ceasing to be controlled by a U.S. person, we must examine things from both a U.S. and Canadian perspective.

From the perspective of the Internal Revenue Code (IRC), when Anne became trustee of the trust in February 2017, the trust emigrated from the U.S. to Canada while retaining its grantor trust status. When Rose died, the trust became a non-resident, non-grantor trust for U.S. tax purposes.

Typically, the emigration results in U.S. tax on appreciation of trust assets. Because the trust maintained its grantor status after emigration, it wasn’t subject to the gain-recognition provision. Also, termination of the grantor status is normally considered a transfer that triggers the gain recognition. Since the transfer was the result of a death and below a certain dollar limit, there is an exception to this rule. But what about U.S. tax treatment of the disposed assets?

Now let’s look at Canadian tax treatment. When Anne became trustee, the trust became a Canadian resident for Canadian tax purposes. Most assets held by the trust obtained a new cost basis equal to the fair market value on the date of migration, except for IRA and annuity.

Overall, parts of the trust taxable in the U.S. are also taxable in Canada:

After untangling everything tax accountants can start drafting those returns and apply credits. But things get complicated around grantor status, residency of the trust and risk for double taxation. They get even murkier when the IRS and CRA manually complete their respective reviews. All the more reason to consult a professional crossborder tax adviser.

This article was originally published on April 24 2020 by The Lawyer’s Daily (www.thelawyersdaily.ca), part of LexisNexis Canada Inc

Photo by Ethan McArthur on Unsplash U.S. persons living in Canada could benefit from aid on both sides of the b...
Scroll to top