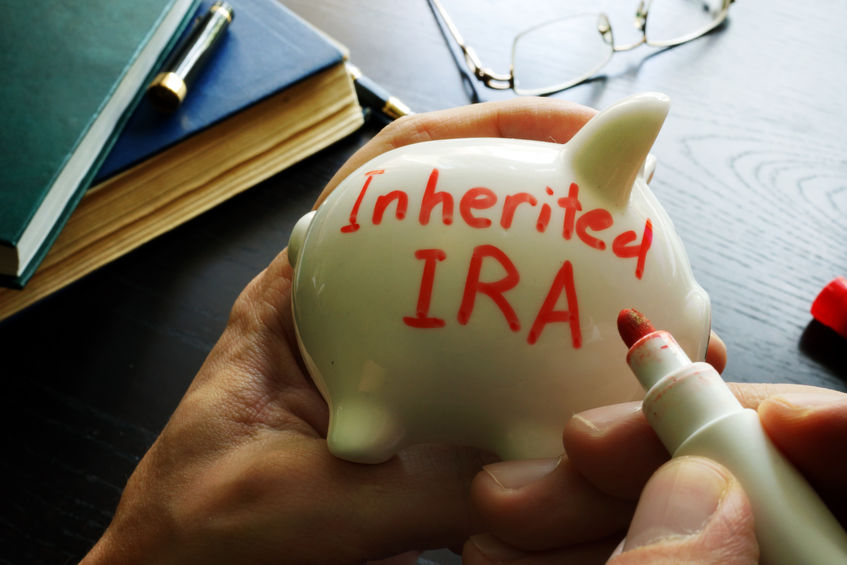 Dying in Canada when owning a U.S. individual retirement account

A large number of Canadians who used to work in the United States retire owning a U.S. individual retirement account (IRA). But what if they pass away with an IRA?

What happens to the IRA depends on the person’s age, marital status, who the beneficiaries are and, as far as the IRA account itself is concerned, the maturity of the account and the type of IRA it is.

Let’s take the example of a traditional IRA where contributions are tax- deferred, much like a Canadian Registered Retirement Savings Plan. For this type of IRA, income is taxed in the United States only upon distribution (i.e., when the money is actually paid out). Under U.S. law, the IRA account owner is required to begin withdrawals on April 1 following the year they turn 70.5 years old. This is similar to a Registered Retirement Income Fund in Canada.

Passing away before withdrawal begins

What if the Canadian who owns the IRA passes away before commencing withdrawals? Then there are three alternatives for reporting the interest in the IRA for Canadian tax purposes:

Passing away after distribution begins

If the deceased had already begun taking out withdrawals, the owner’s interest in the IRA is not considered Rights or Things. In that case the amount of any annuity payment would be included in the income of the deceased for the year of death. The balance would be reported by the beneficiaries on their income tax return when they receive the payments after they inherited the account and for as long as they are designated as direct beneficiaries.

The United States levies income taxes only when amounts are paid out from an IRA. If a Canadian dies with an IRA and a Canadian resident is the designated beneficiary, option No. 3 allows the tax treatment in Canada to be aligned closely with that of the United States. When the Canadian beneficiary receives the payments, they will be subject to a 15 per cent U.S. tax withholding, no matter their age. They must also report the payment on their Canadian income tax return and be able to claim the 15 per cent U.S. tax withholding as a foreign tax credit.

Option No. 3 prevents the IRA from the punitive result of being taxed in full twice — once in Canada upon death of the deceased and again in the United States and Canada when amounts are paid out to the beneficiaries. Furthermore, transferring the IRA to a beneficiary might result in “stretching” the period over which the payments are made. How does this work?

Instead of using projected years of the deceased to calculate payments, the projected years of the beneficiary is used. Imagine an IRA being inherited by a very young beneficiary — perhaps a child. Because the IRA would then be extended over a greater number of years, the IRA is depleted at a slower rate. This means the balance has a longer time to grow on a tax-deferred basis. As well, the beneficiary may fall under a lower tax bracket, reducing the overall tax obligation.

If a Canadian resident dies and the rights are not transferred to any beneficiary within the allowable time specified, the IRA would pass to an estate. This would significantly reduce the options for tax planning and may result in double taxation.

We have assumed in this discussion that the IRA is not subject to U.S. estate taxes; this is reasonable since the 2019 exemption is at a whopping US$11.4 million per individual’s worldwide estate and applies when the deceased is a Canadian resident. The outcome may very well be worse if U.S. estate taxes are applied.

Estate tax planning is important, especially when considering the different tax laws in the United States and Canada. Good, sound planning will allow the intended beneficiaries to ultimately receive their inheritance with the least financial burden. But it is always wise to consult an experienced tax professional to get your house in order. We can’t forget that two things are inevitable — death and taxes.

This article was originally published on December 11 2019 by The Lawyer’s Daily (www.thelawyersdaily.ca), part of LexisNexis Canada Inc.

Another Look at Taxing the Rich