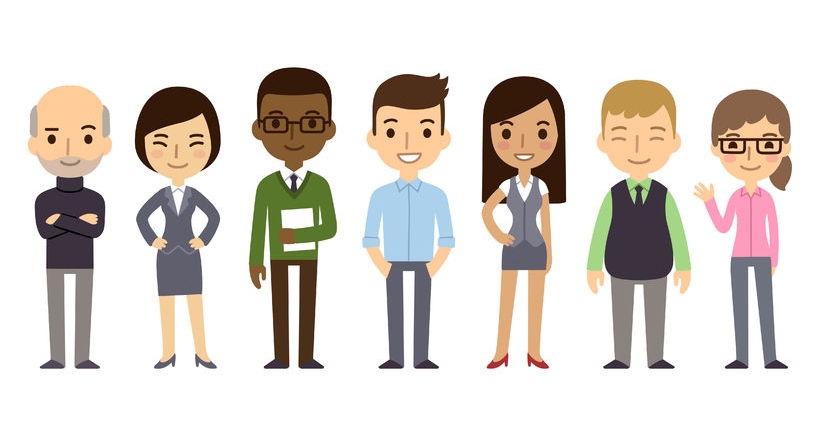 Canadian resident working for a U.S. company? Make sure you know who pays the bills!

If you’re a Canadian resident working for a U.S. company in Canada, there are a multitude of crossborder implications regarding employment law, payroll reporting, income taxes and Social Security taxes. With the evolution of the professional employer organization (PEO) since the 1980s, this become a popular solution for U.S. and Canadian employers when employing remote workers.

PEOs make up a billion-dollar industry. What began as a provider of payroll services has evolved to a provider of virtually all HR management functions and has the potential to affect tax responsibilities. Many people, lawyers included, are not familiar with PEOs. But if you are a Canadian resident working for a U.S. company, this could be an important concept for you.

PEOs have leased employment agreements with a company where the PEO acts as the legal employer through a co-employment relationship. The PEO is responsible for hiring, firing, payroll, benefits administration, etc. In the U.S., there are more than 900 PEOs employing about 3.7 million people and the number is growing. In Canada, the concept is relatively new, with only 177 PEOs operating as of 2017.

While there are benefits in choosing the PEO route, the arrangement can lead to confusion around determination of joint employment and who is liable for certain taxes such as unemployment and workers’ compensation. There may also be confusion about whether income paid to employees is exempt under a tax treaty.

The U.S. Department of Labor recently proposed a new standard to test the relationship between a PEO and its “client” in terms of joint employer status. It is deemed to be joint employment if the PEO meets any of these conditions:

For a Canadian resident working for a U.S. company, here is how the PEO would work.  The company enters into an agreement with the PEO to “lease” an employee. The PEO is the legal employer, responsible for payroll, benefits, employment standards, and other HR management functions while the U.S. company retains daily oversight of the employee (i.e., common law employer). This allows the company to hire the talent it needs and to manage the employer’s regulatory requirements at a reasonable cost with little disruption to the business.

Let’s say a U.S.-based company — we’ll call it ABC Inc. — employs a Canadian resident remotely in Canada; we’ll call him John. As a Canadian resident working for a U.S. company, how should John’s payroll and HR matters be handled by ABC Inc? Should ABC Inc. hire a Canadian payroll expert or an employment lawyer to avoid trouble? This might be a good idea because Canada has a different employment law framework than the U.S.

So, ABC Inc. enters into an agreement with the Canadian PEO to effectively lease John and he is now a Canadian resident working for a U.S. company from his home country. But what happens from a tax perspective if he travels to the U.S. to meet clients or attend meetings? Who is the employer when it comes to determining if his remuneration is eligible for a treaty exemption under Article XV of the United States – Canada Income Tax Convention (1980)?

In this case, John lives and works in Canada, but his “functional employer” is ABC Inc. and a Canadian-based PEO administers his payroll and benefits. When he travels south of the border on business, he is advised that he is covered under the treaty because his “legal employer” is in Canada. Therefore, John doesn’t have to pay income tax in the U.S.

John assumes he is exempt from U.S. taxation because his compensation earned while working on U.S. soil is paid by the Canadian PEO. Here’s what the treaty says according to subparagraph XV(2)(b): If the compensation is not paid/borne by a U.S. resident and the employee doesn’t spend more than 182 days in the U.S. during any 12-month period beginning or ending in the year, the compensation earned while on U.S. soil will be exclusively taxed in Canada, the employer’s country of residence.

Unfortunately for John, the relationship between ABC Inc. and the Canadian PEO constitutes a joint employer relationship and ABC Inc. is a U.S. resident. That means the “borne by” test of the treaty is met. So, despite living and working in Canada, as a Canadian resident working for a U.S. company, any of John’s compensation allocated to time spent working on U.S. soil is subject to taxation by Uncle Sam, assuming his compensation during the year exceeds the treaty threshold of US$10,000.

What is the upshot of all this? If you are a company in a cross-border PEO arrangement or an employee under this arrangement, understand what joint employer status means and the possible cross-border implications for income taxes and Social Security taxes. Will the PEO administer the U.S. payroll obligations as well as the Canadian payroll obligations? What if a U.S. state does not follow the treaty?

If you are a Canadian resident working for a U.S. company, you may not have all the answers. This is where the advice of a crossborder tax expert is highly recommended.

This article was originally published on August 19 2019 by The Lawyer’s Daily (www.thelawyersdaily.ca), part of LexisNexis Canada Inc

The disruption of cryptocurrency taxation and reporting obligations
Scroll to top
We use cookies on our website to give you the most relevant experience by remembering your preferences and repeat visits. By clicking “Accept All”, you consent to the use of ALL the cookies. However, you may visit "Cookie Settings" to provide a controlled consent.
Cookie SettingsAccept All
Manage consent