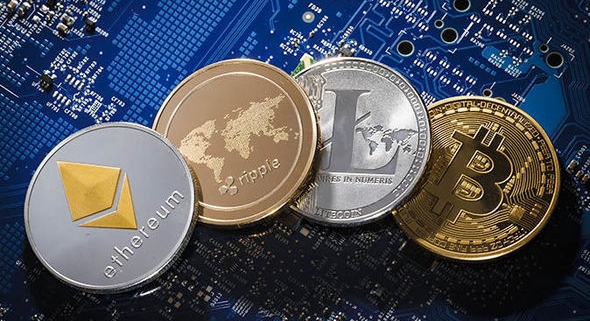 Virtual currency and the repatriation of foreign profits under Section 965 are the two out of five most recently added IRS compliance campaigns administered by the IRS Large Business and International (“LB&I”) Division. The objective of the narrowly defined campaigns is to “improve return selection, identify issues representing a risk of non-compliance, and make the greatest use of limited resources”.  The new campaigns added on July 2 represent the fourth batch introduced since January 2017 that currently amount to 40 initiatives in total.

Virtual currency taxation campaign is designed to focus on tax issues related to cryptocurrency by both educating the taxpayers and enforcing their compliance with reporting income from cryptocurrencies.  Since the IRS has not yet issued formal guidance and IRS practice units on this subject, it also hopes to receive feedback and learn issues associated with virtual currency, including recordkeeping and foreign-based wallets provided by virtual currency exchanges.

Currently the IRS has no intention to introduce an amnesty pertaining to delinquent reporting and taxation of cryptocurrency. Instead, taxpayers who failed to adequately disclose and pay tax, can use one of the existing voluntary disclosure program or procedures.

The transition tax, as introduced by the 2017 Tax Cuts and Jobs Act, is effectively a toll charge on previously untaxed earnings of a specific foreign corporation.  The government imposes this one-time tax on shareholders as part of the overhaul of the US international tax system transitioning from the worldwide to quasi territorial taxation. The current guidance on this tax has been limited to 3 IRS Notices, IRS Publications and a set of Frequently Asked Questions, addressing both filing and payment obligations.

Since the guidance supporting the transition tax has been fraught with complexity and ambiguity, the campaign is mostly targeting smaller shareholders who may be unaware of their filing obligations, such as individuals, S-corporations and partnerships.  The LB&I refers to Sec 965 campaign as a “heads-up” campaign.

If you receive a letter under any of the campaigns, whether an outreach or traditional examination, and require technical support, do not hesitate to contact us at Hanson Crossborder Tax Inc.

IRS provides an extension for the 1st installment payment where the deadline...