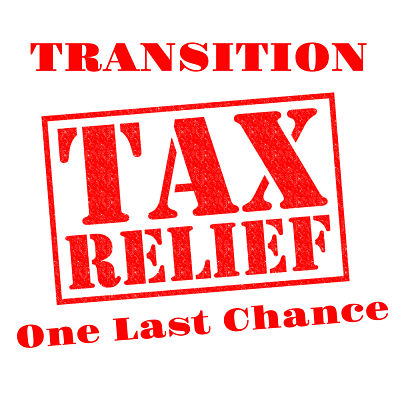 If you are an individual US shareholder of a controlled foreign corporation (CFC), residing in the US, who paid or is expected to pay the transition tax in 2017, you may be able to recover some or all of the transition tax paid. This can be done by paying yourself a dividend from the CFC  in 2018 if such dividend attracts a foreign tax, which is usually a non-resident withholding tax. Similarly, if paid to a US shareholder resident of a foreign country, let’s say Canada, the dividend would be subject to Canadian tax at preferential rates that can be very close or even exceed the transition tax rates.

We strongly suggest that you consult with your tax advisor before paying yourself a dividend.