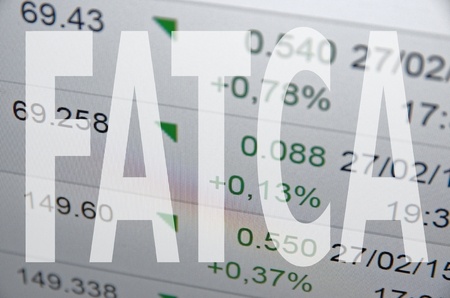 Some foreign banks trying to report Americans’ accounts to the IRS could face a tougher time in 2018 if they can’t get taxpayer identification numbers (whether Social Security Numbers (SSNs) or Individual Taxpayer Identification Numbers (ITINs) for the account holders. The Internal Revenue Service said April 11 that after 2017, it will no longer let the banks report the accounts through a special technical system without the numbers. That information can be hard to get in some cases as overseas financial institutions work to comply with the Foreign Account Tax Compliance Act. The law requires them to report U.S.-held accounts to the IRS or face penalties and higher withholding taxes.

The new guidance, set out in question-and-answer format, emphasizes that banks will have to report ID numbers with the accounts starting Jan. 1, 2018. The move could reflect an increasing IRS insistence on learning ID numbers for U.S. and foreign people with U.S. money overseas.

U.S. sues Vancouver dual citizen for over $1M for not reporting accounts