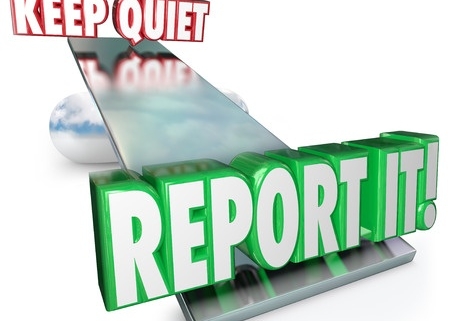 Rebutting the Presumption of U.S. Citizenship Under FATCA
Scroll to top