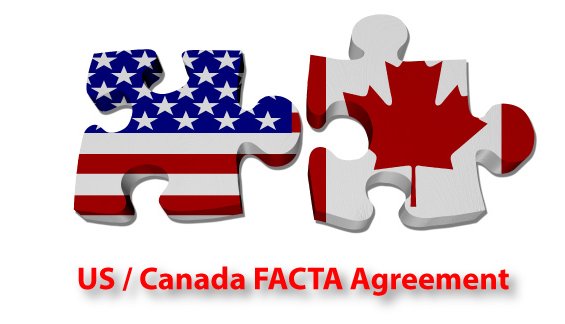 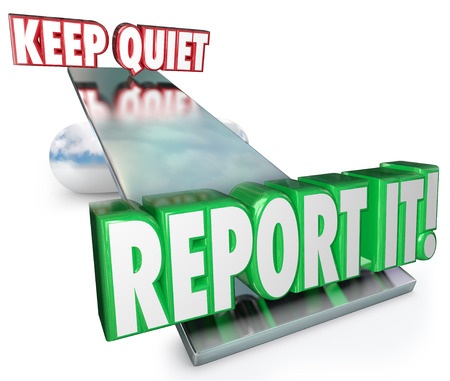 Outstanding or incomplete returns haunt some of us, and the IRS knows it. For those of you living abroad according to a completely different calendar, you have a better excuse than your peers living on American soil. But even so, chances are you can never quite forget that perhaps you haven’t filed a return in years or reported that foreign bank account. If this is you, do not despair — there is salvation that will mute your guilty conscience and save you the hefty penalties you’re dreading: Your saviour is called the Streamlined Filing Compliance Procedures.

What are the penalties you’d be facing if it wasn’t for the Streamlined Procedures? Well, let’s count it up: A missed form or an account can mean a civil penalty of $10,000 or more per account or form, including a criminal penalty. Which forms are commonly required for expats?

(Note: If you reside within the U.S. but hold accounts outside the U.S. then there is a 5% penalty, based on the highest aggregate account balance measured over up to six years given you did not intentionally withheld such information from your originally filed returns.)

Now, if you don’t qualify to settle the score with the IRS through the Streamlined Procedures and they or one of their foreign partners have not tracked you down yet, the IRS can avail you to come forward through the ironically named Offshore Voluntary Disclosure Program. The OVDP requires more onerous paperwork and a penalty to the tune upto 50% of the aggregated highest balances in your overseas bank and financial accounts in addition to several other civil penalties.  This “awesome” deal is in exchange for a waiver from a criminal prosecution.

Though the OVDP is less of a break than the Streamlined Procedures, both processes allow for you to square off unpaid taxes without having to pay the full penalties you owe. This is a system the US government says it will keep in place for the time being. However hints are being dropped that the system will not last forever. Officials said in December that after a certain point the government will stop accepting expats claim of ignorance and begin assuming any tax delinquency as a willful evasion and presumably cease the Streamlined Procedures and the OVDP. Of course, they say they’ll give us all ample warning before this happens but as with most things it’s always prudent to act sooner rather than later.