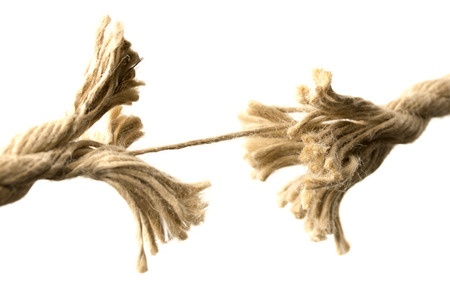 Everyone knows that breakdown in marriage is not only emotionally but also financially draining. Crossborder divorce for dual resident Canadian couples or Canadian couples where one spouse is a US citizen, it may also be accompanied by extreme complexities and often unfavorable immediate tax implications.

Canada and the US each has somewhat similar non-elective provisions when it comes to division of assets incident to crossborder divorce at cost basis. The transferred assets are essentially a gift without any immediate tax implications. There is also an election available under the Canada Income Tax Act for the property transferred to recipient spouse at market value instead of cost. This is typically done when the transferor spouse has unused capital loss-carryovers and would like to utilize them by harvesting gains. Suitable for Canadian spouses, this election is damaging when at least one of the Canadian spouses is also a US citizen as there is no reciprocal election available under the US Internal Revenue Code. It is important to analyze each divisible asset under both countriesâ€™ tax provisions, regulations and administrative policies to avoid immediate taxation on distribution when the intent is to structure it as a rollover. Preferably, a divorce lawyer needs to have a good rapport with a crossborder tax accountant or lawyer to reflect certain references to tax provisions in a separation agreement.

There is nothing straightforward when it comes to a breakdown of marriage between ex-couples with a Canadian citizen/resident and a US citizen/Canadian resident or when a separation agreement is drafted after a former Canadian spouse severs residential ties with Canada. In these scenarios, the division of assets loses its favorable tax-free treatment on transfer. The transferred assets are taxable to the transferor as if sold. Moreover, if the transferee is a US citizen or resident, he or she accepts them at historical or adjusted cost basis, i.e., does not receive a step-up in basis equal to the value on the date of transfer. Thus, the same asset becomes subject to second round of taxation for the entire increase in value when later sold. Furthermore, if transferor is a US citizen and transferee is not, transferor may also face US gift tax implications. Alternatively, if transferee is a US citizen and transferor is not, transferee may face punitive US tax compliance